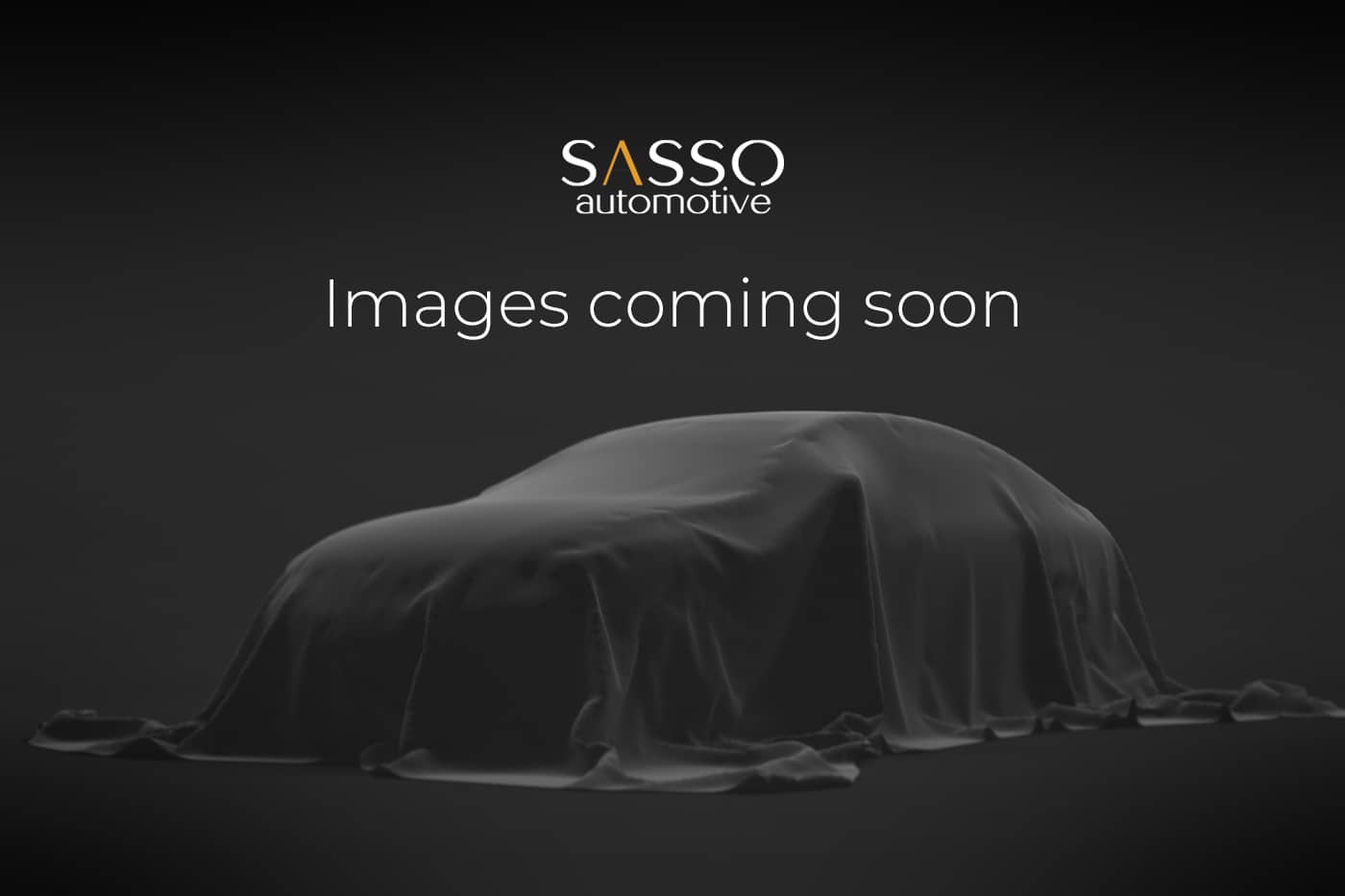 The Bentley Azure is a luxury convertible by the British prestige Bentley brand. Two generations of the Bentley Azure  have been produced, the first in 1995 followed by the second one in 2006. The name was taken from earlier Robert Jankel sportier 2-door conversions that evolved into the Continental R. The Azure debuted in March 1995 at the Geneva on the platform of the Continental R model, which had been originally launched in 1991. Production only crept to a start, with a mere nine examples finished in the first year – in 1996, after full production had started, no less than 251 cars were finished. Pininfarina assisted in the two-year process of turning the Continental R into a full four-seater convertible, and also built the shell and soft-top at their factory in Italy, largely from parts sourced in the UK.  Final assembly was then carried out at Crewe. A roll-bar was never considered, which necessitated extensive reinforcing of the chassis.   At 210 in (5,340 mm) in length and 2,608 kg (5,750 lb) in weight, the Azure often surprised onlookers with its size and bulk, intended to both convey a sense of “presence” and allow for comfortable seating of four adult passengers.  Owing to the limited space and workforce at Bentley’s Crewe factory, the Azure’s electrically powered convertible top made from thick fabric was designed and manufactured by Pininfarina which significantly added to the vehicle’s cost. This model Azure new in 2001 was priced at over £230,000 making it at the time one of the most expensive production cars in the world.

This Bentley Azure is a luxurious drop-top grand tourer, a smart black finish and a sumptuous interior. Presented with low mileage, it’s a very stylish and very rare modern classic.   A refined and opulent convertible grand tourer. It is equipped with the 6.75-litre turbocharged V8, producing around 385bhp and 553lb-ft of torque, coupled with the four-speed GM automatic transmission.  This Azure is equipped with dual-zone climate control, electrically adjusted heated seats, cruise control, and an aftermarket Clarion stereo system.

Its original owner’s manuals, service book and toolkit will be supplied, along with a raft of maintenance invoices.

Have your car looked after by our in-house detailers, who operate from our brand new bespoke detailing building. We provide Paint protection film, ceramic paint protection coatings, detailing, valeting and much more.